Last year’s Trail Beer Mile was an exceptionally popular event, and we had a few onlookers who really wanted to competed but the idea of quaffing 4 beers in under half an hour was simply too daunting.

So when a request if made to the Mad Trapper, the Mad Trapper responds. This event is now open to teams of 2 racers. Each team will down 4 beers and each team will complete 4 loops of the 400m course. The only additional rule is that the same racer must run the 400m loop immediately after consuming a beer.

ALL RACERS MUST BE 18 YEARS OF AGE OR OLDER ON RACE DAY.

ALL RACERS MUST HAVE A DESIGNATED DRIVER TO RETURN THEM HOME. Carpools will be organized through the Mad Trapper Facebook page.

2. Beer must be consumed before the lap is begun, within the transition area which is the 10 meter zone before the start/finish line on a 400m track.

3. The race begins with the drinking of the first beer in the last meter of the transition zone to ensure the comptitors run a complete mile (1609 meters).

5. Competitors must drink canned beer and the cans should not be less than 355ml (the standard can volume) or 12oz (the imperial equivalent). Bottles may be substituted for cans as long as they are at least 12 oz (355 ml) in volume.

6. No specialized cans or bottles may be used that give an advantage by allowing the beer to pour at a faster rate. ie “super mega mouth cans” or “wide mouth bottles” are prohibited.

7. Beer cans must not be tampered with in any manner, ie. no shotgunning or puncturing of the can except for opening the can by the tab at the top. The same applies with bottles – no straws or other aids are allowed in order to aid in the speed of pouring.

8. Beer must be a minimumof 5% alcohol by volume. Hard ciders and lemonades will not suffice. The beer must be a fermented alcoholic beverage brewed from malted cereal grains and flavored with hops.

9. Each beer can must not be opened until the competitor enters the transition zone on each lap. 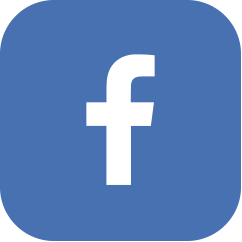 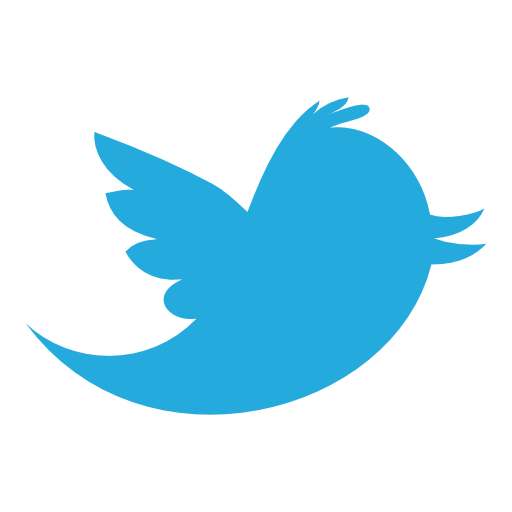 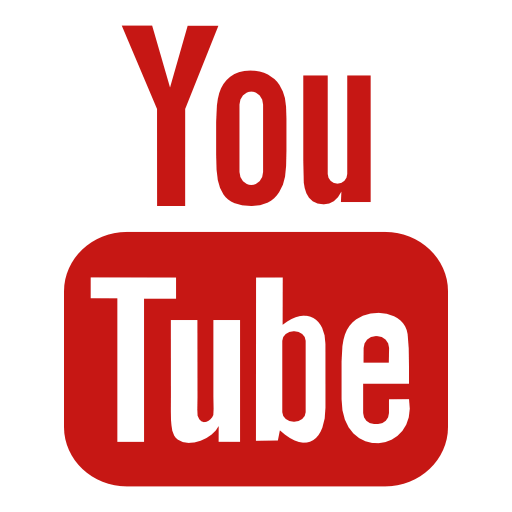 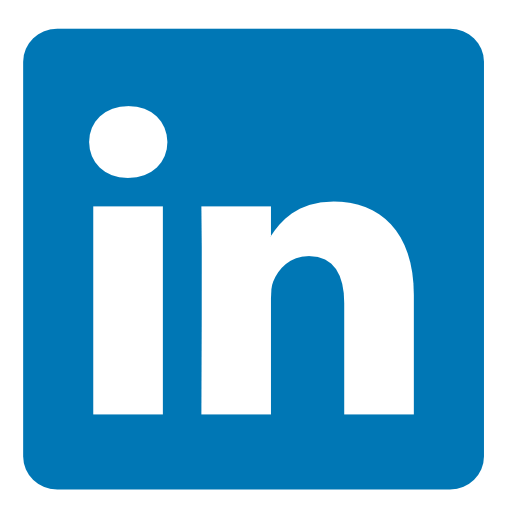 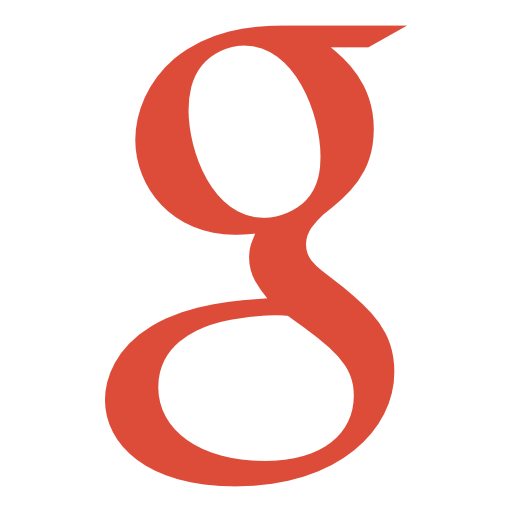 Last year’s Trail Beer Mile was an exceptionally popular event, and we had a few onlookers who really wanted to competed but the idea of quaffing 4 beers in under half an hour was simply too daunting.